Serkan Yolacan studies mercantile and religious networks as channels of informal diplomacy across West Asia. His book project The Azeri Triangle: Informal Diplomats across Iran, Turkey, and Russia connects the modern histories of three major states through an ethnographic and historical study of a diasporic society and its cross-border engagements. The project reveals the Azeris’ historic role in West Asian politics and parallels it to that of the Arabs in the Indian Ocean and the Chinese in Southeast Asia. Yolacan holds a PhD in Cultural Anthropology from Duke University and an MA in Sociology and Social Anthropology from the Central European University. Prior to obtaining his doctoral degree, he worked as projects officer at the Turkish Economic and Social Studies Foundation (TESEV) in Istanbul. 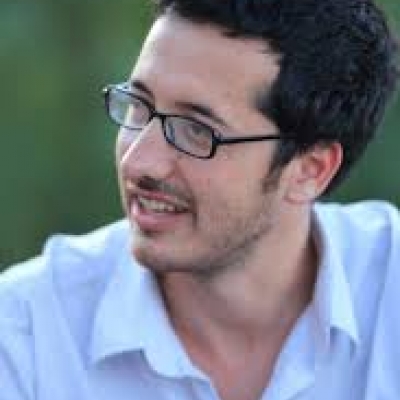