Christianity, Modernity, and Ethnicity in the China South-East Asia Borderlands 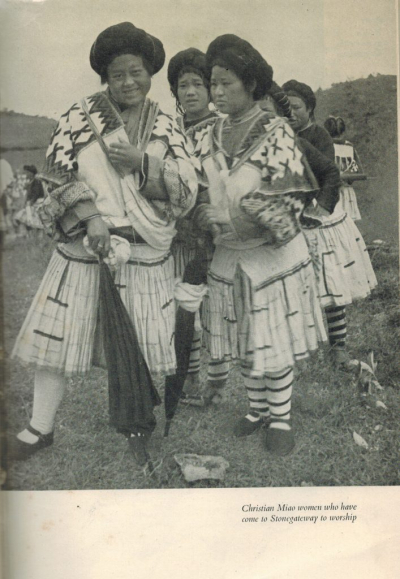 The twentieth-century encounter between Protestant Christianity and the upland peoples in the China-Southeast Asia borderlands has been one of the most significant historical developments in the region, and has reshaped both the communal life of ethnic minorities and their relations to the valley civilization.

The vigorous expansion of Christian communities among the peripheral peoples has also been part of the modern transformation of Christianity as its center of gravity shifted away from the global north to the global south and east.

Adopting an interdisciplinary approach that draws on the participants’ background in history, anthropology, linguistics, missiology, and gender and cultural studies, the conference explores the critical role of Christianity in the minority peoples’ response to modernity. It focuses on their identity construction, community building, and struggles for material and cultural survival in the face of political turmoil, social upheavals, and technological revolutions of the past century.