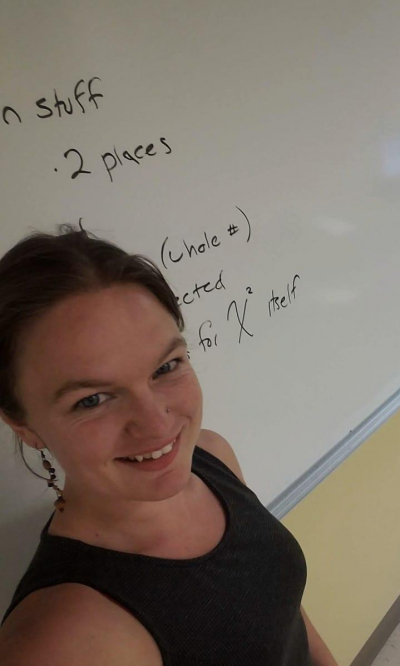 IN 2019, THE video game Call of Duty: Modern Warfare rolled out its first single-mode playable woman character. Grab your controller, and you get to grow up as Farah Karim—fighting off attackers with a screwdriver as a young girl, struggling through graphic waterboarding, and then wielding an AK-47 against extremist invaders as a leader of the fictional Urzikstan Liberation Force. Farah’s resilient and brave. More importantly, though, Farah’s a good woman fighting for a good cause: freedom. Read more.