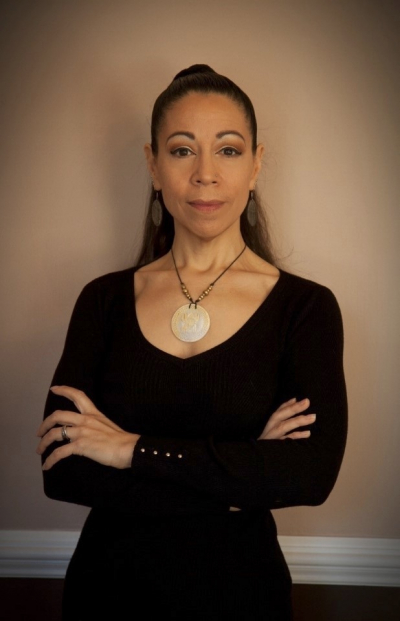 Associate Professor Courtney Lewis (Ph.D., UNC Chapel Hill, 2012) is an enrolled citizen of the Cherokee Nation, who has established herself as a rising star in Native American Studies as well as a dynamic program builder.

Her research explores the themes of native sovereignty, economic justice, and the ethnography of tribal capitalism, focusing on small businesses in the Cherokee Qualla Boundary in the North Carolina mountains. By contrast to the feathers-and-beads mythologies of native peoples as stuck in a buffalo-hunting time-warp and, conversely, racist tropes about them as lazy dependents of the government, Lewis shows how Cherokee business owners struggle with factors general to capitalist America and specific to Indian experience to make their way forward.  She brings her economics background to the task, combining a careful eye for cultural processes with an attentiveness to markets and capital. Her prize-winning book, Sovereign Entrepreneurs: Cherokee Small-Business owners and the Making of Economic Sovereignty (UNC Press) is driven by a powerful sense of moral as well as scholarly engagement with issues of social justice and native sovereignty insofar as developing tribal businesses is a key aspect of 21st century American Indian life.  The book is regarded as one of the most original anthropology books about Native America today. Dr. Lewis’ developing research addresses American Indian food sovereignty.